When you have been through pain and feel like you just keep being knocked down, it becomes increasingly difficult to get back up again. But the key to success is not just getting back up and doing the same old thing: it’s getting up and learning to fly.

As I said earlier and will repeat many times, (refer to book) life is not about just surviving the storm, but learning to dance in the rain. It is also about learning to fly.

It’s all about the birds

Can you imagine how a mother bird feels when it is time to literally push her chick out of the nest and teach it to fly? I am taking liberties here by assuming that birds have feelings and actually know what they are doing, but the animal and bird world have a lot they can teach us about rearing our young and then setting them free.

Every mother bird cares for her young hoping that all of her chicks will survive and not tumble from the nest to the ground and die. It does happen, but she is prepared to take that risk, and in doing so eventually setting free the chicks that survive.

The rose bush is moving

I was sitting in my home office one day looking out of the window at the roses that were blooming in my front garden. They truly were glorious. I was most impressed about the fact that I had planted them and they had not died. An unusual event indeed.

Suddenly I saw one of the rose bushes move quite dramatically. Wondering what might be causing this movement, I walked outside to take a look. To my amazement, at the top of the rose bush, about five feet from the ground, was a perfectly formed birds’ nest, housing a mother bird and her three small chicks. I was mesmerised by this discovery.

Why in the world, when my house was surrounded by beautiful trees, would this mother make her home in such a low and somewhat flimsy dwelling?

Then it hit me what a smart mother and protector she was.

You see, every night a thunderous event would take place on my roof. Possums would move from tree to tree and house to house in search of food, and my roof was a part of their hunting track, so much so that they would often keep me awake. The mother bird knew this and so her way of protecting her young was to build a home covered in thorns that was not accessible to these potential killers of the night.

As the weeks went by I witnessed the growth of the three young chicks. They were growing at a rapid rate and it was evident that unless they soon learned to fly they would be too big for the home their mother had so lovingly built.

And sure enough, the inevitable happened!

One morning I walked out to look at the bird family. On the ground below their home lay one of the chicks, pushed out of the nest to make room for the stronger chicks. All of that work and energy from the mother, to then see one of her young not make it through.

Within a week the other two chicks flew away, followed by the mother bird. She had done her job and now she had to prepare to begin the whole process again.

This whole event really disturbed me, but in a good way.

How similar this story is to our lives, both personally and in business. You try so hard to build a safe environment, you nurture your people right up until the time that they need to fly themselves; and yet it doesn’t matter how much you do, some learn to fly and others just don’t make it.

You see, even though I have focused on the chick on the ground, there are two beautiful birds out there flying around and creating a life of their own, all because of the work and care that a mother demonstrated.

Some of the people you coach and mentor just won’t make it, but others will learn to fly and create a better world because of you.

There comes a time when all of us have to jump and trust in our ability to fly.

I come from a long line of chook people.

My father’s parents always kept at least a dozen chooks in their backyard in Norwood, South Australia. As far back in my own childhood as I can remember my father kept chooks in our backyard.

The sound of the hens letting the know when they had laid an egg was a large part of the environmental noise that I grew up with on the farm and in the suburbs.

My fondest memories, however, were the times when our family would visit my grandparents on my mother’s side. They actually ran a poultry farm in Virginia, South Australia. There were times we lived on their free-range farm among thousands of squawking chooks. In fact, several years of my primary school education was at the tiny school in Virginia.

Although as a child I had great times on the farm, it really did put me off chooks.

Virginia is a quaint little town about 45 minutes from Adelaide. As a child it seemed like hours away, but now it is almost an outer suburb of Adelaide.

Apart from chooks, Virginia was also known for its tomato farms. In recent years the police discovered that many of the tomato plants were not actually bearing fruit and had a slightly different leaf that, when dried and wrapped in filter paper, was worth a lot more than the traditional tomato bush. They were certainly not grown for the family salad.

Yes, Virginia had become the marijuana capital of Australia. My sleepy little town had become a haven for the underworld. How exciting!

Whatever would my grandparents say if they were still alive? Or maybe they were actually involved and I was just too young to know. They always were a bit weird, especially my grandfather – but then the poor man had to live with the name Loris Day all of his life. Surely enough to turn you to ‘special tomatoes’?

When I was in primary school and living in Melbourne, my father decided that we would try something new in the poultry range and so he purchased a dozen bantams. I really liked the bantams. They were colourful and had personalities, compared to the common boring white farmyard chook. There were, however, two main disadvantages in keeping bantams. They would lay their eggs in places where you could never find them, and they would fly away. Both of these things really defeated the purpose of keeping them.

When you did find their eggs, you never really knew how old they were, so you couldn’t eat them. And just when you became attached to the bantams, they would leave home.

I can remember as if it were just yesterday: my father with his big pair of industrial scissors clipping the wings of the bantams so they could not fly away.

At the time it seemed so cruel, but it was the only way to stop them escaping. But what we were really doing was taking away their independence and stopping them from doing something that was absolutely natural.

How often do we let people and situations do this to us? We allow them to clip our wings of imagination and hope and keep us in a place of restricted freedom. Imagine the ideas and dreams that we could have seen fulfilled if we embraced our freedom.

An eagle sees the whole picture

As the saying goes – you fly with the eagles or you run with the turkeys!

How beautiful it is to see an eagle or a hawk in their natural environment. To watch them glide with the currents and to dive for their prey at incredible speed, yet always in control.

Imagine if we lived our lives that way, soaring above the ground in the currents, totally in control, looking down and seeing the full picture of our lives.

Well, if we want to live this way we must first learn to fly, take risks, and trust in our abilities and skills.

It is only fear that stops us from soaring like an eagle and settling for a life of running with the turkeys.

Life is about seeing the whole picture, being focused and then going for what we want: looking down and seeing beauty at its best.

For me it was time to fly again and see the whole picture that was in place for me. It was time to jump from the nest and risk everything. So far I have not crash-landed and am soaring like an eagle looking at the possibilities below me.

Life is really amazing when you learn to fly! 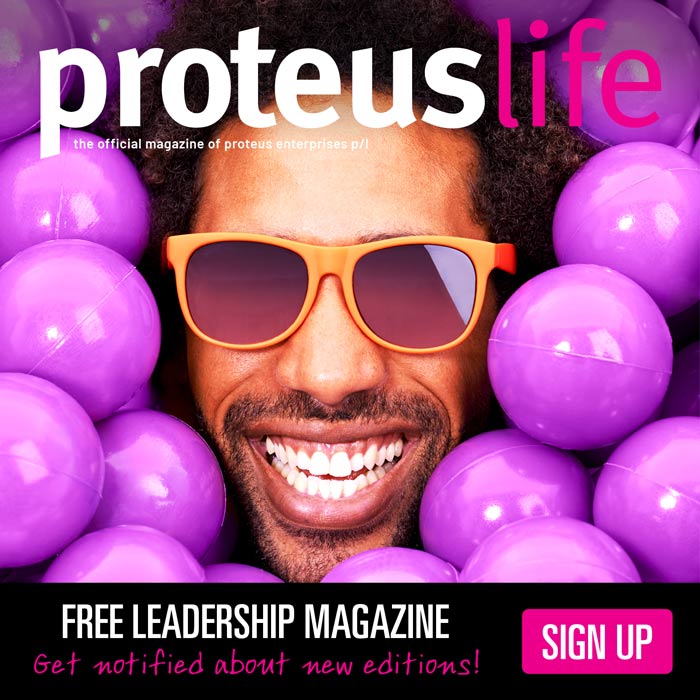