There are so many things leaders are supposed to do that it can feel overwhelming. You’re supposed to be a strategist, a coach, a visionary, a communicator, a general, a motivator, a networker… the list is endless! The reality is that no one can be everything a leader is supposed to be. And there will always be something else we discover leaders should be doing.

Another reality is that what we read or hear about C-level leadership might not always be so relevant closer to the front lines – am I really supposed to be a visionary?

So what really matters? This was the topic of a McKinsey Quarterly paper which reported that “leaders in organisations with high-quality leadership teams typically displayed four of the 20 possible types of behaviour; these four, indeed, explained 89 percent of the variance between strong and weak organisations in terms of leadership effectiveness.”

The authors’ goal was to establish which skills most closely correlated with leadership success, “particularly among frontline leaders”.

The authors surveyed 189,000 people in 81 diverse organisations around the world, asking them about a list of 20 leadership traits drawn from academic literature and practical experience.

These were the four behaviours that seemed to separate the strong from weak leadership teams:

Lists, of course, can make complex and demanding work seem unrealistically simple. But the useful goal of the survey was to identify what is actually working and what’s delivering the best value.

This insight provides good guidance for targeting leadership development. If four sets of behaviours can be identified as being so influential, then it makes sense to set about developing our own skills and others’ in those areas.

Effective leadership capabilities such as these four don’t blossom overnight when someone is put in charge. Nor do they tend to emerge simply by osmosis. And each of the four key behaviours identified as being demonstrated by effective leaders, must in turn be supported and enabled by a range of underpinning skills, habits, disciplines and behaviours.

A list like this reinforces the fact that effective influence is about being able to adapt our leadership behaviours to the performance needs of a team or individual relative to a specific task or activity. There’s no one perfect leadership style.

Leaders need, as much as anything, to be flexible and adaptable. Common sense? Yes. Easy? No. Achievable? Absolutely. In fact – vital.

Developing problem solving skills with others requires emotional intelligence, critical thinking skills, and the interpersonal communication skills to ensure relevant intelligence is captured and analysed. Operating with a strong results orientation requires the ability to establish and communicate clear direction and hold people to account.

Supporting others requires the ability to build trust and engage authentically and empathetically. Seeking different perspectives requires an appreciation of differences, the ability to scan the environment, draw information from across and outside the team, be approachable, and actively encourage dissenting views.

Even four apparently simple everyday behaviours demand a lot, to be sure. But they are skills that can be developed.

Coaching, training and feedback are all important elements. Perhaps most important is a mindset that wants to deliver this sort of effective leadership. And of course a culture that values its people enough that it wants them served by competent, growing and skilled leaders at all levels.

“We’re not saying that the centuries-old debate about what distinguishes great leaders is over, or the context is unimportant. Experience shows that different business situations often require different styles of leadership.

We do believe, however, that our research points to a kind of core leadership behaviour that will be relevant to most companies today, notably on the front line.”

Which of the four leadership behaviours is most evident in your organisation?

Which is in most need of development?

Which would make the biggest difference in the effectiveness of your leaders, and in turn, in those they lead?

By Aubrey Warren
Published with permission from the International Institute of Directors and Managers (IIDM) – www.iidmglobal.com 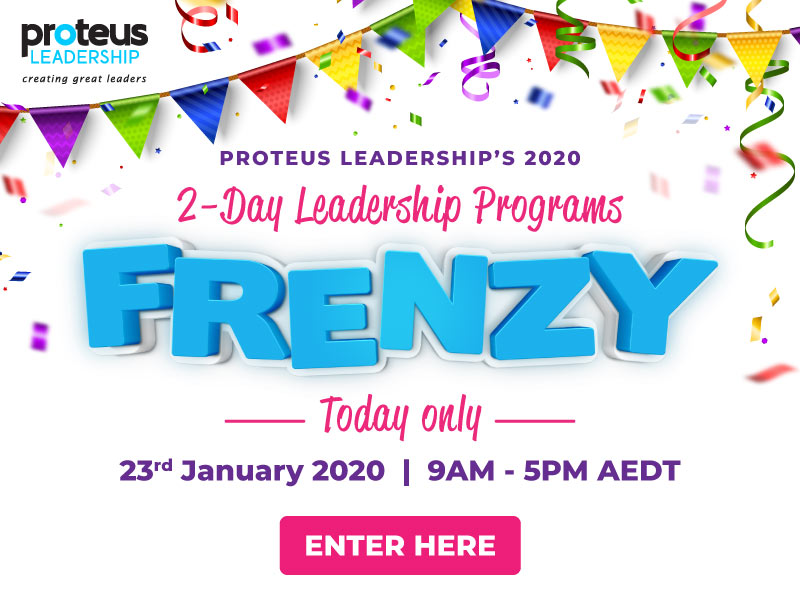